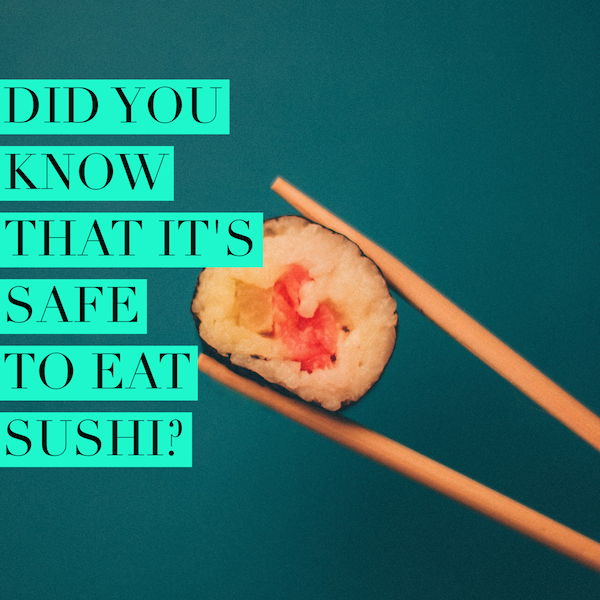 We feel so bad when we hear Pregnant women say that they “miss eating prawns, smoked salmon, Camembert, Brie, Stilton”!   There are so many foods that pregnant women seem to think they cannot eat which are perfectly safe.

If you have a quick look at the NHS website, you will be able to read the current guidelines on what foods pregnant women should avoid.

NHS – Foods to Avoid During Pregnancy

If you cant be bothered to trawl through the website, here is the important information in a nut shell…

The main foods to avoid

So there are not that many things to avoid for the duration of your pregnancy, we would just advise that you be mindful of who has prepared your meal and make sure that you wash any fruit and veg before eating. 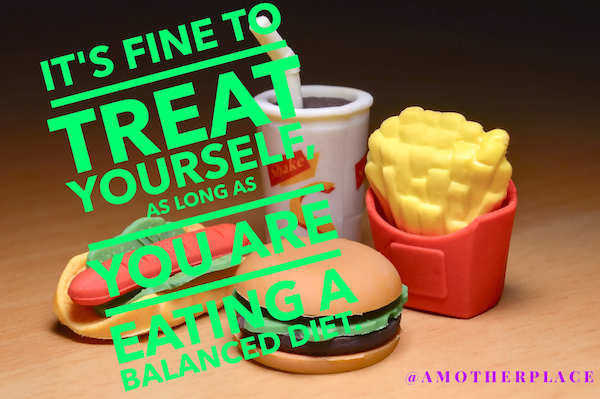 “If you want a Macdonalds, have one! Having a Cheese Burger and Chips or a Kebab every week will not harm you or the baby, but you must make sure that you are eating enough fruit and vegetables and other healthy items too!”

Can I Exercise During Pregnancy?