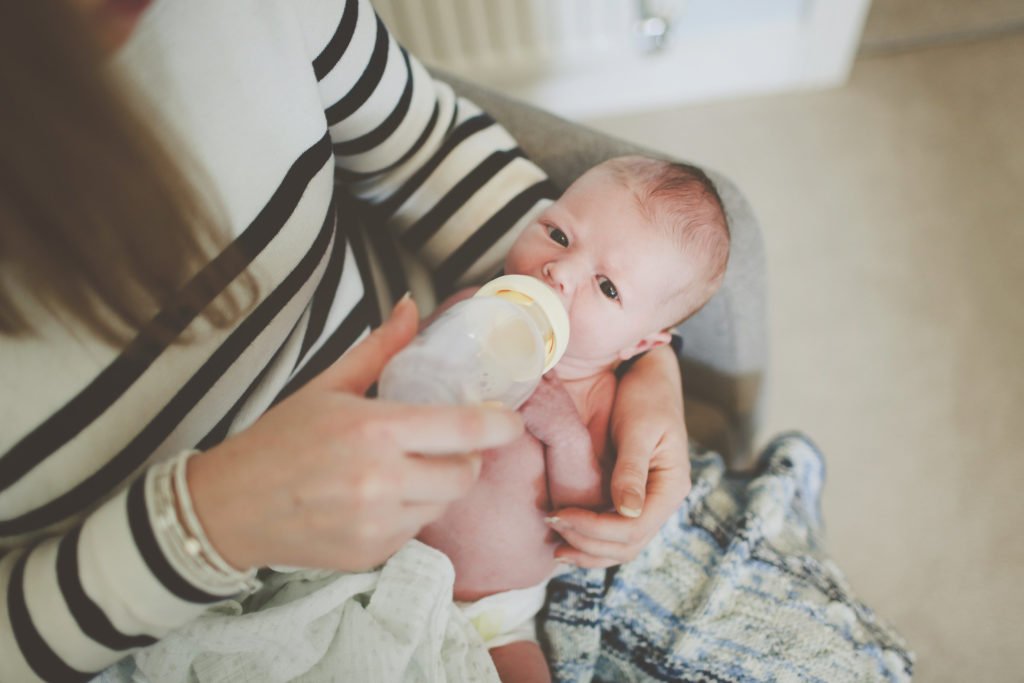 Before I set up this website, I had absolutely no idea how contentious the subject of breastfeeding was.  I had breastfed my son, very painfully and therefore begrudgingly, for 16 weeks and hated every minute.  (Read my story here)  My sister also had a pretty dismal experience but soldiered on a little longer than me.  Friends’ experiences ranged from exclusively breastfeeding happily for a year to mixed feeding from a few weeks and I had not known anyone who had chosen to bottle feed from birth.

Within hours of launching our website, I received multiple troll style messages via Twitter, Facebook and email.  These messages focused on the fact that we suggested in our List of Things to Buy Before Your Baby Arrives that you might want to buy one 200ml carton of pre-mixed formula. (Just in case you are hit by a bus and therefore unable to feed your baby)

The hatred that spewed from these messages we received really shook me and took me by great surprise, especially since we pride ourselves on our balanced views.  I thought I was doing something kind, for the greater good!  I had not intended to get political and had not anticipated an influx of hate mail on launch day!

One message said “This site should be shut down for encouraging the use of formula”! WHAT?

Where did we say that? We just suggested that having a carton of pre-mixed milk in the house could come in handy in case of an emergency.

Having become immersed in the pregnancy and post-natal world over the last 7 years years I now see that I was naïve, and that the subject of breastfeeding is massively controversial with this kind of dialogue running between opposing groups on a daily basis.  Women deciding to bottle feed, facing the wrath of the enthusiasts (often labeled as Breastapo or Breastfeeding Nazis.) and Women deciding to practice extended feeding labeled as weirdoes or sickos.  WHY?

My own story of trying to breastfeed my two sons is a good example of how someone with all the will in the world, all the information available and all the support you could ask for, simply could not carry on breastfeeding.  So do I deserve to be made to feel guilty by Health Visitors wearing necklaces saying “Breast is Best”?  Isn’t that a bit like a Health Worker in a Third World slum wearing a T-Shirt saying “Living in a House with Clean Running Water is Best”.  There are times when it is just not possible to provide the very best for your child, no matter how good your intentions.

In the same vein, does the woman who is breastfeeding her walking and talking 18 month old toddler in Starbucks deserve to be publicly mocked or looked down upon?  She is just doing what she thinks is best for her own child, and certainly not damaging him in anyway.

Is this constant bickering between breast feeders and bottle feeders basically down to a lack of understanding and therefore empathy?  Is there a little jealousy and maybe some ignorance thrown into the mix ? 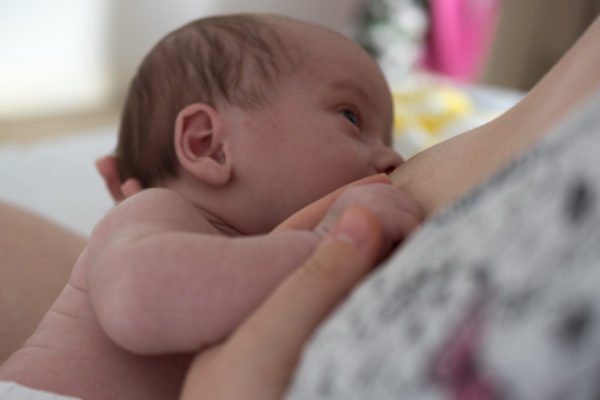 We All Want What’s Best Don’t We?

I think that we should accept that apart from a very small percentage of human beings, we all want what is best for our children.  We do not want them to suffer from asthma or eczema, become obese later in childhood, fail to develop a loving bond, or whatever the other arguments are against formula feeding.   The majority of us would choose to breastfeed our babies, but if we cannot or will not then we should not be judged by those who have or continue to do so and vice versa!

And what of the evil Formula? Do we have examples of children killed or damaged by drinking Formula milk? Not to my knowledge.  My children, like their own father, drank predominantly formula for the first year of their lives and are prime human specimens!  If there was finite evidence of ill-effects of formula, wouldn’t it  have been outlawed by now and an alternative developed?

I think in the meantime we must assume that formula feeding is not only safe and healthy but also hugely beneficial when a mother is unable to feed her own child.  We must also believe that extended breastfeeding does not make you or your child an oddball.  When you see a woman feeding her child with her breast or a bottle, do not try to assume that you know the reasons behind her decision, just support her in her quest to be a good mother at a time that is difficult enough as it is.

If you would like more information on mixed feeding then this is a brilliant article.
Or head back to the Blog!
We use cookies to ensure that we give you the best experience on our website. If you continue to use this site we will assume that you are happy with it.Ok